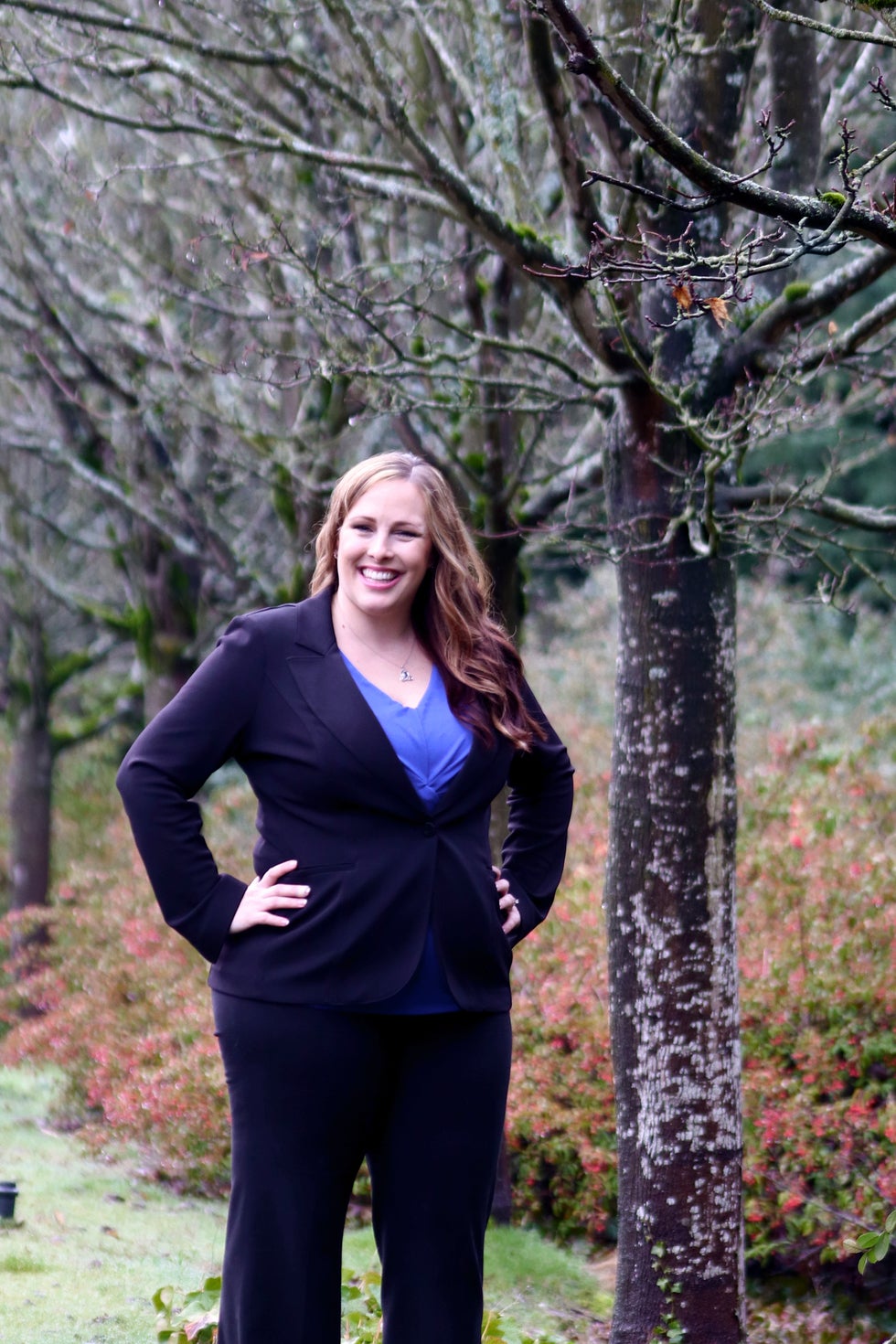 Andrea Kim knew she wanted to be a criminal defense attorney when she was 7 years old. She has pursued that passion since that day. She received a Bachelor of Arts degree in Criminal Justice as well as a separate Bachelor of Arts degree in Political Science from Washington State University. She also received a minor in French after studying abroad in Nantes, France in the Spring of 2008. She then received her Juris Doctorate from Seattle University School of Law in 2013. Andrea was passionate about juvenile defense, and volunteered with one of the public defender agencies at King County Juvenile Court the year before attending law school.

During law school, Andrea interned with that same public defender agency in the juvenile court again. She also did an externship with Feldman and Lee, P.S. representing adults charged with misdemeanor crimes in Snohomish County municipalities. During her final year of law school, Andrea Kim completed a judicial externship with The Honorable Wesley St. Clair in King County Juvenile Court as well as externed with the Federal Defenders office in Seattle for the Federal Court in the Western District of Washington. Andrea studied Trial Advocacy and Motions Practice while in law school. She received the CALI Award for Excellence after receiving the highest grade in her evidence course. Andrea enjoyed being on the Moot Court Board as well as serving on the Board of Street Youth Legal Advocates of Washington. Andrea received recognition as a recipient of the Order of the Barristers for her excellence in moot court and mock trial competitions. She went to national competitions in New York and Las Vegas for Moot Court and Mock Trial competitions. Andrea coached mock trial teams after graduating.

After passing the Uniform Bar Exam, Andrea worked for Feldman and Lee, P.S. in their Lynnwood and Marysville offices. Over the 3 years she worked with Feldman and Lee, Andrea trained many of the Associates and became one of the trial trainers for the firm. Andrea then became a Partner heading the Criminal Law Department of Choi Capital Law, a boutique law firm in Seattle. Andrea then worked alongside her mentor to gain experience in handling serious felony cases at Gause Law Offices. After two and a half years with Gause Law Offices, Andrea started her own firm, ARK Law, PLLC.

Andrea chose to start her own firm in order to have the flexibility to be a great mother in addition to being a great attorney. She welcomed her first child in late 2019 and he is her pride and joy. She enjoys spending time with her husband, son, and Westie. They spend most of their time with family and playing board games together. Andrea and her husband are "Disnerds" and spend every vacation they can at Disneyland or Disneyworld, hopefully their son enjoys Disney as much as they do!

Thank you for contacting us. We will get back to you shortly.

Please complete all required fields below.